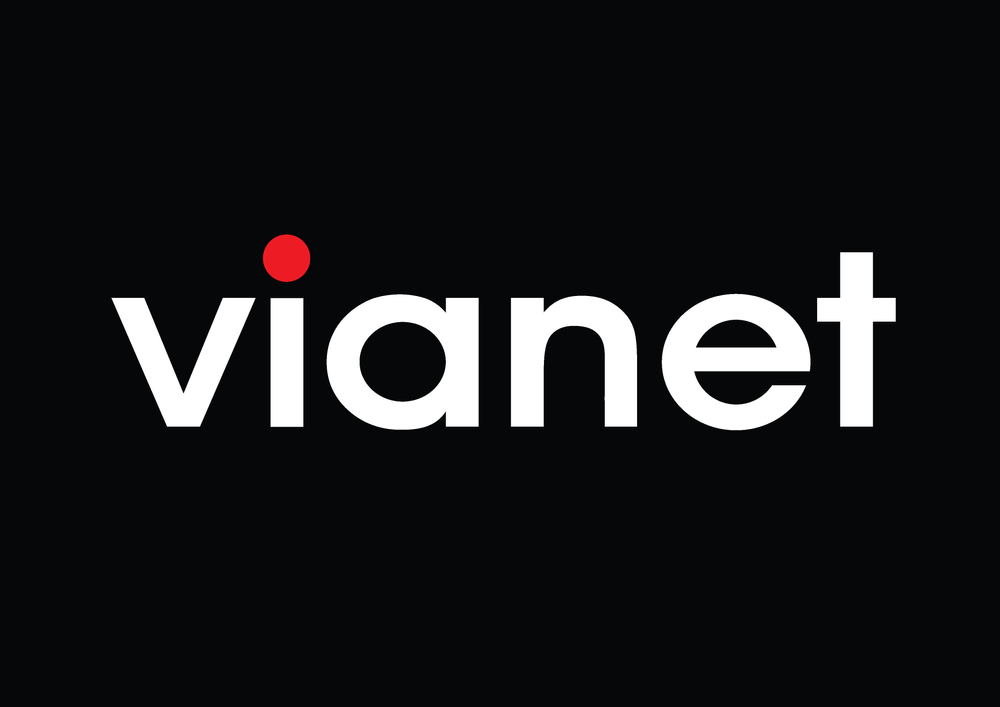 Vianet, one of Nepal’s top ISPs, has experienced a massive data breach, compromising the data of over 150,000 users.

The dump was made on the deep web and Pastebin and the links were posted by a Twitter user who goes by the name ‘नरपिचस’. The dump contains the username, name, address, phone number, and the email id of users.

The tweet was made on the 8th of April at noon. The links from Pastebin dump has stopped working now.

This user goes a step forward by mocking Mr.Mugger, who is responsible for Foodmandu’s data breach about a month ago.

Here’s the official statement issued by Vianet regarding the breach.

Get the latest posts delivered right to your inbox.

No results for your search, please try with something else.